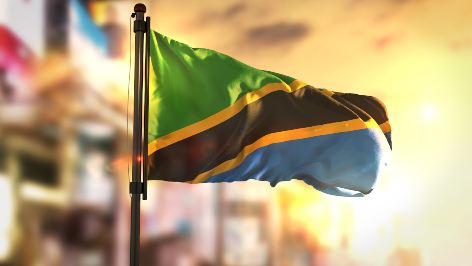 A stampede at an open-air church service in northern Tanzania on Saturday evening, 1 February, has left 20 worshippers dead and 16 injured.

The tragedy took place at an unidentified sports stadium in the town of Moshi, where a prayer ceremony – attended by hundreds of worshippers, and led by the popular preacher, Boniface Mwamposa – was being held.

According to Jennifer Temu, an eyewitness, Mwamposa poured sacred anointing oil on the ground. As a result, worshippers rushed towards it in the hope of being cured of sickness.

Another eyewitness, Peter Kilewo, explained: “It was horrible, people trampled on mercilessly, jostling each other with elbows. It was like the preacher had thrown bundles of dollars about … and there were all these deaths!”

Authorities are currently looking into whether more casualties were taken to other clinics, health facilities and hospitals in the area.