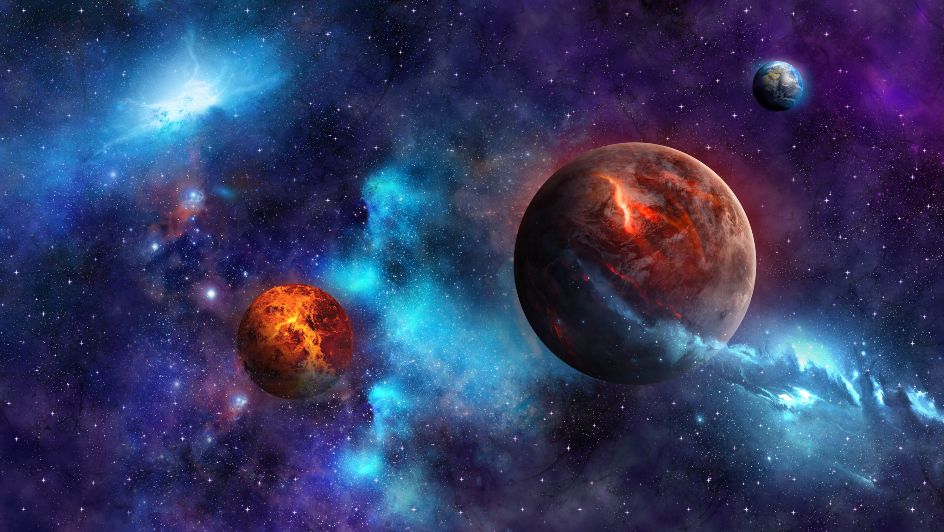 Beyond Earth lies a vast vacuum that is home to innumerable galaxies and celestial bodies – this is outer space.

Space is full of countless wonders and secrets that have yet to be discovered. Still, what humankind has managed to discover about space via technological advancements is both incredible and mind-boggling to behold.

Take a look at these four facts about space and the astronomical objects that live within it:

In space, no one can hear you scream … or talk, whistle, or make any other sound. Because there is no atmosphere in space, sound has no medium or way to travel and be heard. The only thing that one will be able to hear is complete silence.

With a surface temperature of 450 degrees Celsius, the hottest planet in the solar system is not actually Mercury, which is the closest planet to the Sun – that honour goes to Venus.

Its dense atmosphere is composed of carbon dioxide and other gases that traps and continuously heat from the Sun.

The size of space is incalculably massive so much so that it is currently unknown how many stars exist in the universe, let alone our own Milky Way galaxy. Scientific research cannot agree on the amount, so the numbers often range between 200 billion and 70 sextillion, which is basically 70 000 million million million.

One Small Step for Man, Several Footpoints for the Moon

History was made in 1969 when US astronauts, Neil Armstrong and Buzz Aldrin, landed on the Moon and walked across its dusty surface. Over fifty years later, the footprints that they left behind – along with roverprints, spaceship prints and discarded materials – still exist there.

That is because the Moon has no atmosphere, meaning no wind nor water exists to erode or wash these things away, thus immortalising humanity’s venture upon the orbiting body.