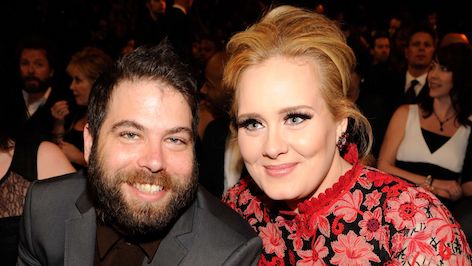 Rumour has it that Adele has officially filed for divorce from husband Simon Konecki, but sources have confirmed it to be true.

The 31-year-old singer and her former partner of just under eight years separated in April this year, but have remained committed to “lovingly” raising their six-year-old son, Angelo.

The “Chasing Pavements” hitmaker confirmed their marriage during her acceptance speech at the 59th Grammy Awards in 2017.

As she collected her award, she said: “Grammys, I appreciate it. The Academy, I love you. My manager, my husband and my son, you’re the only reason I do it.”

Adele is infamously private and has yet to publicly comment on the split.