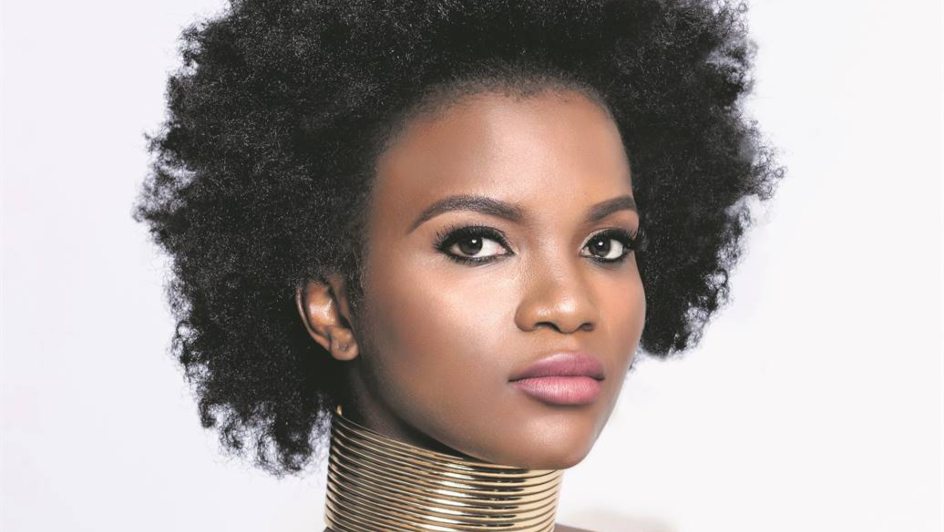 Fans across South Africa are over the moon after talented songstress, Ami Faku, walked away with a major award at the South African Music Awards (SAMAs).

The third evening of the 26th-annual SAMAs took place on Thursday evening, 6 August, and it saw Faku bagging the award for “Female Artist of the Year” for her debut album, “Imali”.

The 27-year-old “Mbize” hitmaker beat out the likes of Lady Zamar, Riana Nel, Manu Grace and Spha Mdlalose to clinch the award.

She was also nominated for “Best Newcomer of the Year”, which was won by Ndabo Zulu and Umgidi Ensemble.

Nevertheless, fans took to social media to congratulate Faku on her win, with one tweeting: “I’m so, so proud of you … You literally did the most and you’re going to be even greater. I love you so much and congratulations, my baby!”

Another fan simply tweeted: “You deserve it!! [sic]”

In response, a happy Faku tweeted: “Thank you @TheSAMAs [sic], this is unbelievable. When it comes to [my fans]? I appreciate all your support.”

Congratulations to Faku on her win!