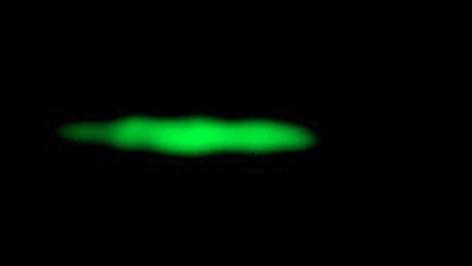 Ever wanted to capture every tiny detail in a shockwave rippling through water, or maybe the precise moment a chameleon changes colour? You need impressive skills to achieve these feats – or maybe just a camera that snaps an incredible trillion frames per second (fps).

Lihong Wang – an engineer from the California Institute of Technology (Caltech) – previously developed an ultrafast camera, which can snap up to 10 trillion fps. To give you an idea of the camera’s speed, it can capture light travelling in slow motion.

Wang’s latest camera only has a tenth of the speed, but allows him to take snapshots of objects that are mostly transparent. The camera system uses lossless encoding compression ultrafast technology – or LLE-CUP, for short – to record what is seen in a single shot, and quickly capturing swift motions.

This new technology opens up a world of possible applications in several scientific fields, although it is still early days for the camera system. Wang’s team feels that significant future improvements can be made.