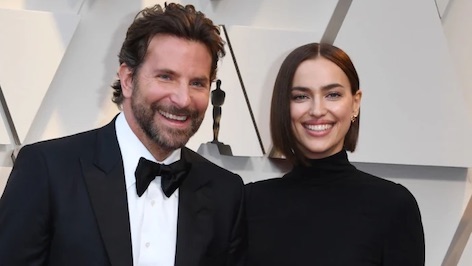 Sip your tea slowly and sadly: Bradley Cooper and Irina Shayk have called it quits after four years together.

Speculations have been floating around that the A-list pair’s relationship has been on the rocks ever since “The Hangover” star’s duet with Lady Gaga at the Oscars in February; fans gushed over the chemistry between the two, and intense rumours followed shortly thereafter.

The news comes just months after the “Bad Romance” songstress’s own engagement to Christian Carino was called off, following the Oscars performance.

Cooper and Shayk started dating in 2015, after being seen together for a peaceful Labor Day Weekend in New Jersey. They later confirmed the relationship by walking down the red carpet as a couple in spring 2016.

Reports say that even though they have split, Shayk will continue living with Cooper in his home and iron out the details of custody of their child.