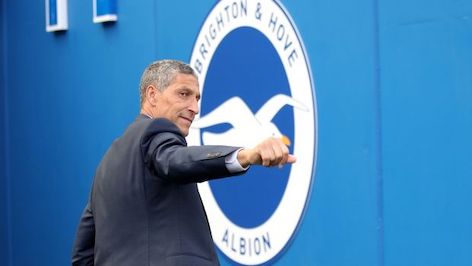 Brighton have taken the “difficult decision” to sack manager Chris Hughton after the club suffered a run of poor results in the English Premier League (EPL) 2018-19 season.

The 60-year-old departs Albion despite guiding the team to the Football Association Challenge (FA) Cup semis, and holding onto their EPL status for a second successive season.

The shocking announcement was made shortly after The Seagulls’ 4-1 home loss to Manchester City on Sunday, 12 May. The game was Hughton’s last. Manchester City’s victory put them on top of the table, winning the title for the second year in a row.

Tony Bloom, owner of the club, said: “Undoubtedly, this has been one of the most difficult decisions I have had to make as chairman of Brighton & Hove Albion, but ultimately one I have made due to how we struggled in the second half of the season”

Bloom claims that their run of three wins out of 23 EPL matches put the team’s status at risk and that the threat of the relegation zone forced him to take action.