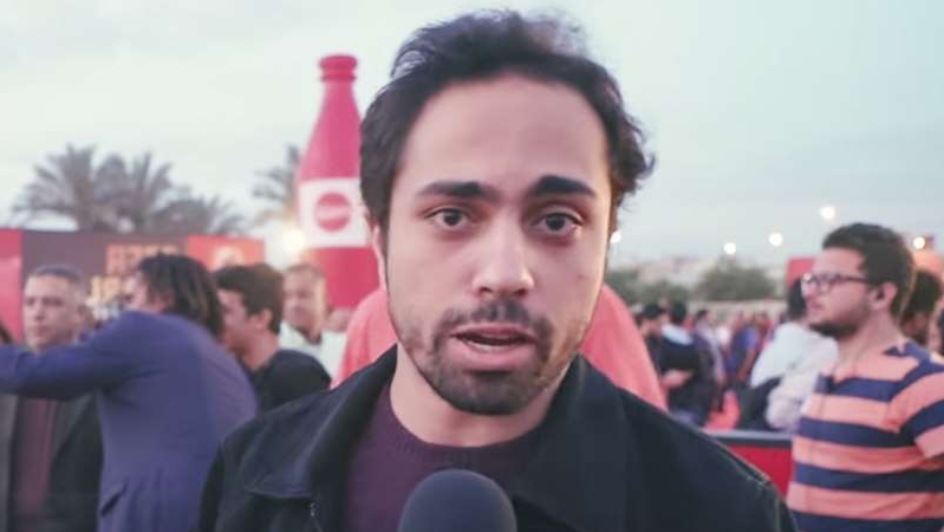 An Egyptian comedian and video blogger has been released by the police authorities after serving more than two years in prison without trial.

Shady Abu Zaid is well-known in Egypt for his political commentary, and his tongue-in-cheek views on current affairs and media censorship – much to the displeasure of the northeastern country’s conservative government.

In May 2018, Zaid was arrested after plain-clothed security officers raided his house in the capital city of Cairo. Without undergoing a trial, he was charged with membership of an outlaw group known as the Muslim Brotherhood, and for “disseminating false news.”

On Saturday, 17 October, a criminal court in Cairo ordered the comedian’s release – 29 months after serving time in prison.

Soon afterwards, his sister Roula took to Facebook to share a photo of him, their siblings and friends at their home.

As part of his release, Zaid must report to a police station twice a week.