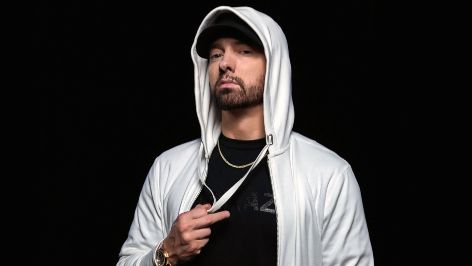 An old audio clip, in which Eminem is allegedly heard rapping that he would side with singer Chris Brown, who physically assaulted Rihanna, has emerged online.

The 47-year-old rapper – real name Marshall Mathers III – has frequently collaborated with Rihanna, who was assaulted by her ex-boyfriend Brown prior to the 51st Annual Grammy Awards in 2009.

The incident left the Barbadian singer hospitalised. Brown later pleaded guilty to felony assault as part of a plea deal.

According to reports, a seven-second audio clip, titled “(SNIPPET) Eminem – Things Get Worse (Rihanna Diss)”, was uploaded to the Reddit social media platform on Sunday, 3 November.

The clip appears to come from an unreleased version of a track that made it onto rapper B.o.B.’s 2011 song, “Things Get Worse.”

Neither Eminem nor Rihanna have commented yet on the leaked audio.