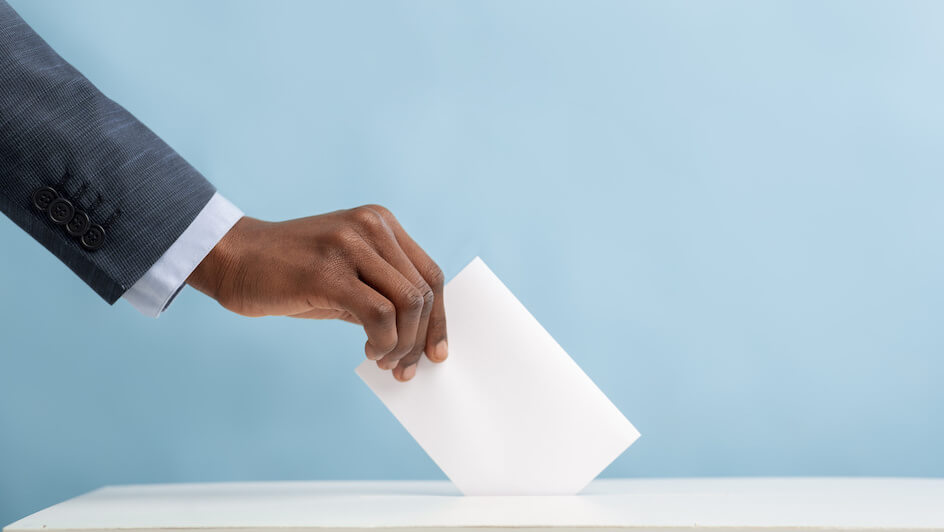 The Ethiopian Parliament has passed a resolution that will allow the country to hold its general elections within a year.

The decision was passed on Tuesday, 22 September, whereby it was decreed that national voting must take place before September 2021.

Originally scheduled for August, the elections were postponed due to the coronavirus pandemic – the east African nation currently has 70 422 cases, out of which 1 127 citizens have died from the virus so far.

However, the House of Federation held an extraordinary session to resolve the matter – one member was against, and eight abstained from the vote.

This did not stop the northern Tigray region from holding an election which Prime Minister Abiy Ahmed’s government called “null and void.”

Despite reaching the end of his term, Ethiopian lawmakers prolonged Mr Ahmed’s tenure due to the ongoing pandemic. This had opposition parties up in arms, as they claimed that the ruling Ethiopian People’s Revolutionary Democratic Front is using the global crisis as an excuse to hold onto power.