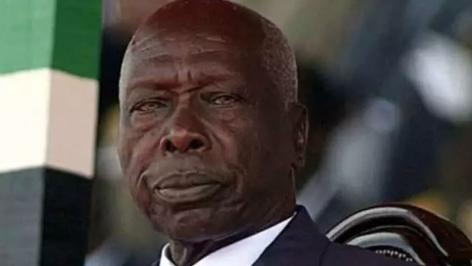 Kenya’s former president, Daniel arap Moi, has passed away at the age of 95.

Current president of the East African country, Uhuru Kenyatta, confirmed the news in a statement: “It is with profound sadness that I announce the death of a great man of an African state.”

According to reports, Moi died early this morning, Tuesday 4 February, at a hospital in the capital city of Nairobi.

Seen as an authoritarian ruler by some but as a peacekeeper by others, Moi presided over Kenya between 1978 and 2002, taking over the role after the death of Jomo Kenyatta.

During his 24-year rule, Moi was accused of carrying out human rights abuses, bringing economic stagnation nationwide, and being involved in corruption. This includes the loss of $1 billion from the central bank through false gold and diamond exports.

In 2002, Moi stepped down after being constitutionally barred from running for a further presidential term.

A period of national mourning has been announced until a state funeral is held at a future date.