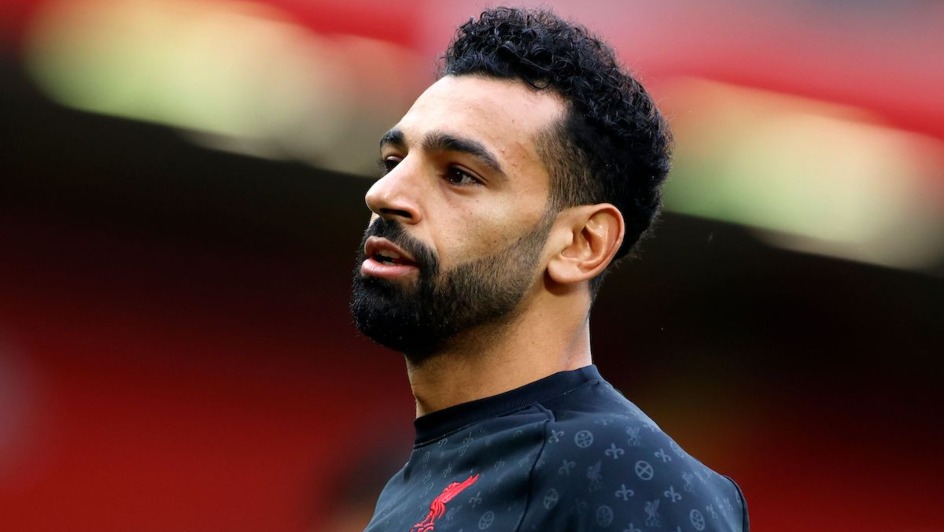 According to reports, Bradley Thumwood – a 48-year-old West Ham fan – hurled racial slurs at the Egyptian national during a game between the Reds and the Hammers at London Stadium on 29 January.

Appearing at Thames Magistrates’ Court on Tuesday, 13 October, Thumwood – who pleaded guilty to the charge of a racially-aggravated public order offence – was handed his banning sentence.

He was also fined £400, and ordered to pay a victim surcharge and costs totalling £125.

Additionally, West Ham will be offering Thumwood educational sessions so as to reform his views, while also maintaining the right to extend his ban past three years.

The club spokesperson explained: “Equality and diversity are at the heart of the football club, and we are committed to continue ensuring that everyone who enters London Stadium is free to enjoy watching their team play football in an inclusive environment.”