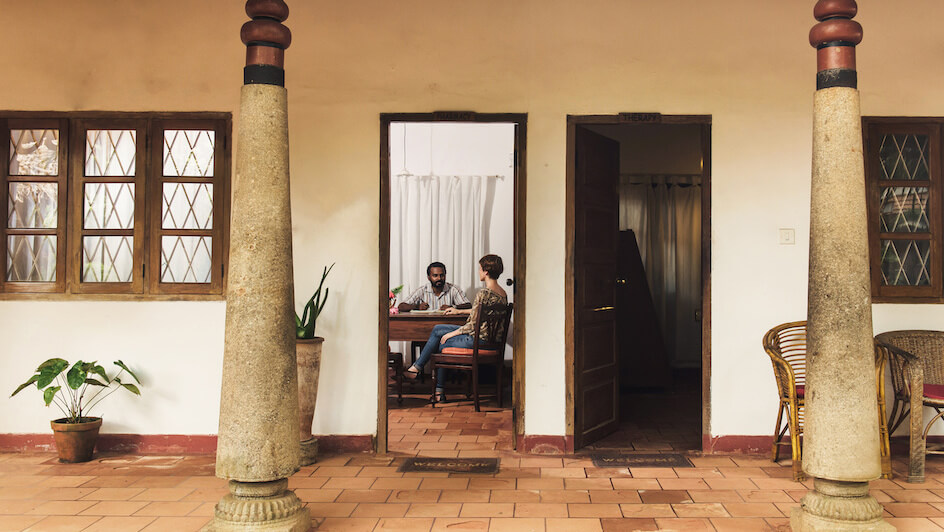 The South Asian nation has the second highest total cases in the world at 5 025 043, nearly two million cases behind the United States of America.

The surge in new cases – with official reports claiming over 90 000 in the past 24 hours – has Indian authorities perplexed, as recoveries were growing steadily at 78 per cent.

The government has continued to lift restrictions in an effort to revitalise the economy after millions of jobs were lost in March due to a nation-wide lockdown.

Out of its 1.3 billion population, more than 80 000 citizens have succumbed to the virus, despite a remarkably low mortality rate among those stricken. The statistic has also been lauded by the government as a successful result of its handling the national crisis.

The health ministry reports that a total of 155 health workers have died from the virus so far, including 46 doctors.