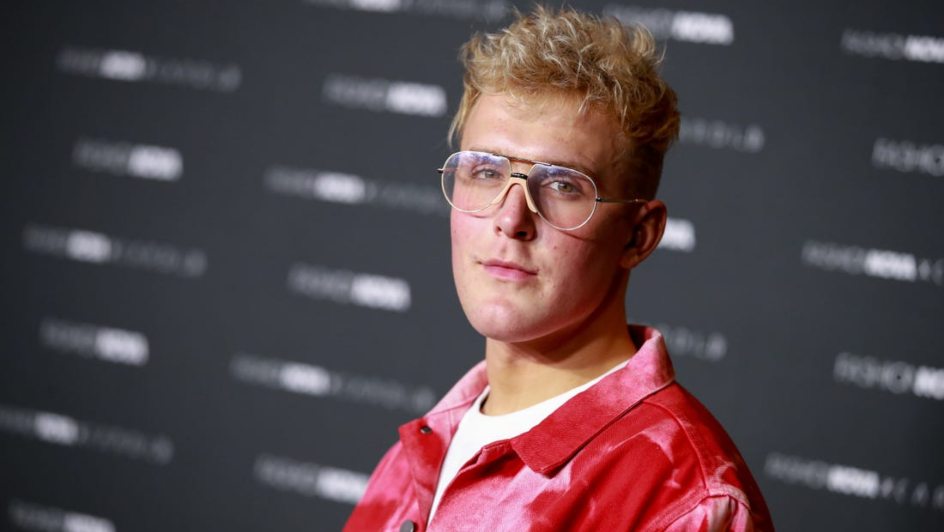 YouTube star Jake Paul’s mansion was reportedly raided by agents from the Federal Bureau of Investigation (FBI) on Wednesday, 5 August.

Arriving at the Calabasas-based mansion in Los Angeles, California, the team of federal agents searched the property and reportedly found firearms – including semi-automatic rifles, shotguns, and a long gun propped up against a hot tub.

According to FBI spokesperson, Laura Eimiller, the 23-year-old YouTuber was not at home at the time of the raid.

Although the FBI did obtain a search warrant, they are not planning any arrests at this stage. Meanwhile, Paul’s lawyer, Richard Schonfeld, acknowledged the raid and promised his client’s cooperation with the investigation. The investigation is still ongoing, so emerging details have still to be clarified.

The raid comes two months after Paul was caught on film alongside a group of #BlackLivesMatter protestors who were looting and vandalising several shops at the Fashion Square Mall in the city of Scottsdale, Arizona.

He was accused of criminal trespassing and unlawful assembly, although he vehemently denied the charges.