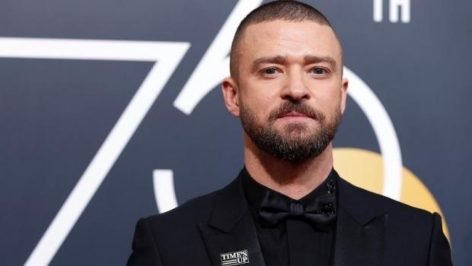 Nearly two weeks after he was seen holding hands with actress Alisha Wainwright, Justin Timberlake has broken his silence by issuing an apology.

The pair are currently shooting the film “Palmer”, in which Wainwright plays the role of Timberlake’s lover.

Releasing a statement on Instagram on Wednesday, 4 December, Timberlake cleared the air about the situation.

He wrote: “A few weeks ago, I displayed a strong lapse in judgement – but let me be clear – nothing happened between me and my co-star.”

Expressing regret for his drunken behaviour that night, the “Cry Me a River” crooner also apologised to his wife, actress Jessica Biel, with whom he shares a four-year-old son, Silas.

He said: “I apologise to my amazing wife and family for putting them through such an embarrassing situation, and I am focused on being the best husband and father I can be.”