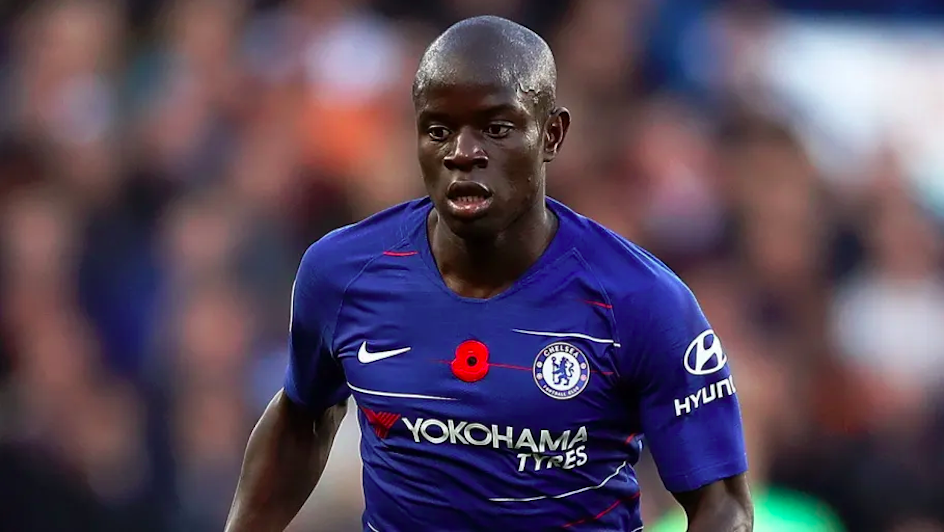 The latest tension between N’Golo Kante and his manager, Frank Lampard, could see the France international leaving Stamford Bridge in January 2021.

Per reports, the relationship between Kante and Lampard has turned sour after the midfielder was denied his request to miss training for a day in order to attend his close friend’s wedding.

The 29-year-old midfielder is struggling to accept Lampard’s decision, which has made him angry to the extent that he wants a move away from the club.

Reports claim that Kante dreams of joining Real Madrid, however, the La Liga champions are yet to revive their interest in him.

Another option for Kante is to be reunited with his former manager, Antonio Conte, at Inter Milan – a deal which failed to materialize during the transfer window.

A spokesperson for The Blues has denied the claims saying that the rumours are total nonsense. He further confirmed that Kante and Lampard are still on good terms.