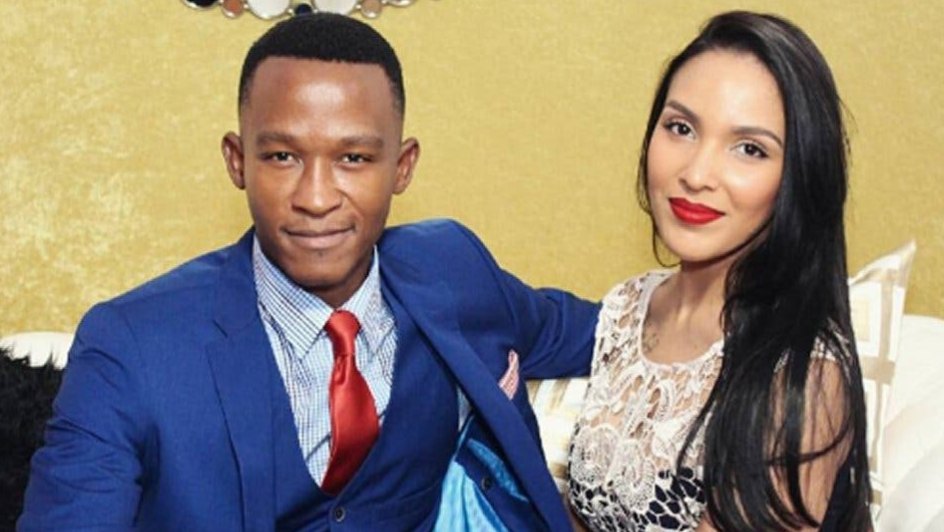 Katlego Maboe: I Was Unfaithful to My Partner

On Thursday evening, 22 October, a video clip that has since gone viral emerged on social media, in which Muller is heard accusing Maboe of being unfaithful.

She also alleges that he gave her a sexually-transmitted infection that has damaged her womb, thus denting her chances of having another child.

After being threatened with never seeing their two-year-old son again, Maboe then admits to cheating on Muller with a woman named Nikita Murray.

Early this morning, Friday 23 October, the 33-year-old presenter took to Instagram and owned up to his infidelity.

Alongside a blank white image, he wrote: “Truth: I was unfaithful to my partner during a very important time of our lives – an act I regret to this day. We are currently undergoing an unfortunate and painful separation which is being resolved through legal proceedings.”

Maboe added: “I had chosen to deal with this matter privately to protect and safeguard our child. At the end of the day, our child is all that matters to me.”