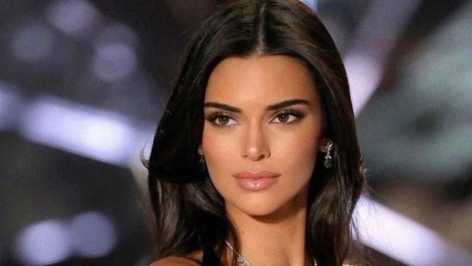 Kendall Jenner has agreed to settle her lawsuit regarding her involvement in the disastrous Fyre Festival.

In 2017, the 24-year-old model was allegedly paid $275 000 to promote the so-called music festival on her Instagram account. However, the Fyre Festival has gone down in history as one of the most botched events of all time.

Hundreds of attendees – who expected to be rooming in luxury villas, eating gourmet food and partying – were left sheltering in tents and nibbling cold cheese sandwiches, while advertised music acts never appeared to perform.

Because of her involvement, Jenner was sued for $275 000 in August 2019 in the US Bankruptcy Court in New York by attorney Gregory Messer, who is helping to recover funds for creditors that lost money investing in the festival.

On Wednesday, 20 May, filed documents revealed that Jenner has agreed to pay a settlement fee of $90 000 – over a third of the amount Messer was suing her for.

The punishment could have been worse – Billy McFarland, the festival’s promoter, received a six-year prison sentence for defrauding investors.