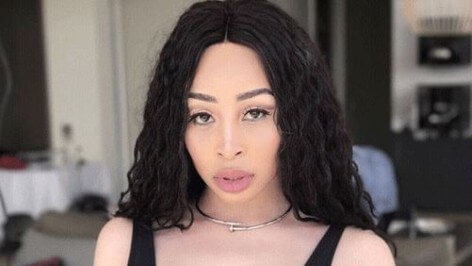 Not so fast, Khanyi Mbau fans – the actress is not actually pregnant with her first child.

Social media users went into overdrive when the “Happiness is a Four-letter Word” star took to Instagram last Friday, 4 October, to share a photo of her apparently getting an ultrasound at a doctor’s office.

In the caption underneath, she wrote: “For every award, there is a performance.”

However, after users flooded her social media timelines with congratulatory messages about her supposed pregnancy, Mbau soon clarified that the photo was actually taken from a scene in her film, “Red Room.”

The 33-year-old actress tweeted: “SPYROS I AM NOT PREGNANT! [sic] I won Best Actress Award [sic] for that scene. Thank you. Got the love, but no babies.”

Mbau is referring to her recently winning the award for Best Actress at the inaugural South African International Film Academy Awards for her role in the film.