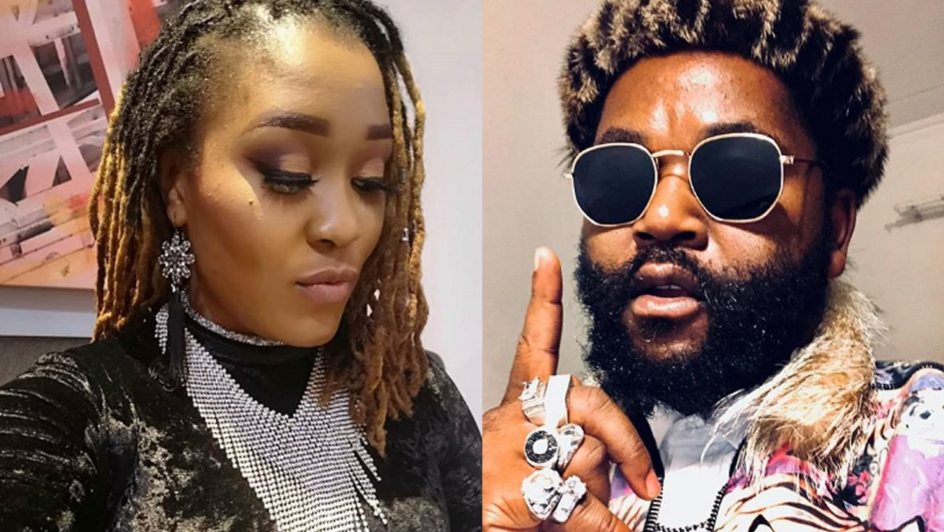 A rape case opened by Lady Zamar against her ex-boyfriend, singer Sjava, has been thrown out of court.

Last year, the “Collide” hitmaker not only accused Sjava – who was actually married throughout their relationship – of hiding his marital status, but claimed that he also raped her in September 2017 at the Porche Villa Hotel in Thohoyandou, Limpopo.

The songstress subsequently opened a case of rape against the “Uthando” hitmaker at a police station in Pretoria, Gauteng, which referred the case to the National Prosecuting Authority (NPA) for a decision on whether to prosecute him or not.

However, news broke out on Monday evening, 16 November, that the NPA had the case thrown out of court two weeks ago.

NPA spokesperson, Mashudu Malabi-Dzhangi, explained: “The state declined to prosecute the case because it believed the facts or evidence do not support a successful prosecution.”

Neither Lady Zamar nor Sjava have commented publicly on the case dismissal yet.