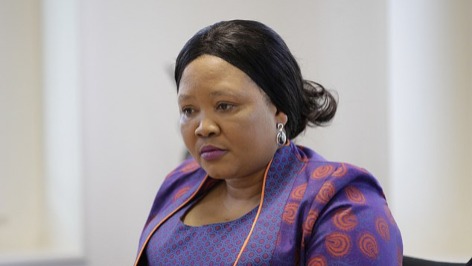 The first lady of Lesotho, Maesaiah Thabane, has been arrested and charged for the 2017 murder of her husband’s ex-wife.

Her murder was brought back into the public eye after police commissioner Holomo Molibeli – who was recently suspended by Thabane – claimed that the 80-year-old prime minister and his current wife were linked to his ex-wife’s death.

According to reports, Mrs Thabane fled Lesotho for South Africa on 10 January. She then returned to her home country on Tuesday, 4 February, and handed herself over to the police.

Deputy Commissioner of Police, Mokete Paseka, explained: “[Mrs Thabane] has been charged with murder [and attempted murder] alongside eight others who are in Lesotho and South Africa.”

It is believed that the police have a viable case against Mrs Thabane, who will remain in custody until she is due to appear in court.