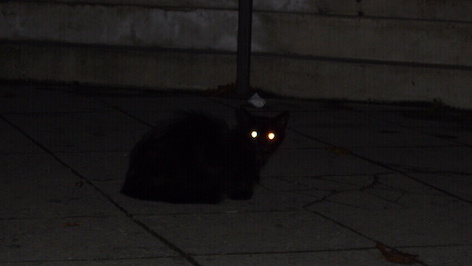 Nanotechnology – utilising microscopic robots for a variety of tasks – offers a world of possibilities where the only limitation is imagination, and soon everyone could have abilities once considered the stuff of comics – one such ability is night vision.

A research team led by the University of Science and Technology of China (USTC) has produced nanotechnology that they claim can be injected into the eyes to provide a sort of “super vision” that will allow the user to see in the dark.

The scientists achieved this by producing particles that cling to light-detecting cells in the retina of the eye, and then help them respond to near-infrared (NIR) wavelengths – the amount of energy between two points in a space.

They injected the nanoparticles into mice, giving them the ability to see in low-light areas for up to ten weeks, and with apparently no side-effects.

Dr Tian Xue, co-lead on the project, said: “We believe this technology will also work in human eyes, not only for generating super-vision but also for therapeutic solutions in human red-colour vision deficits.”