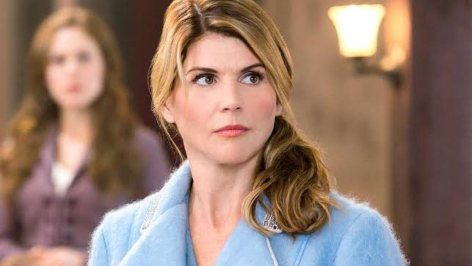 In preparation for her upcoming appearance in court, actress Lori Loughlin is reportedly conducting mock trials with her attorneys.

The “Full House” star and her husband, fashion designer Mossimo Giannulli – along with nine other individuals – have been charged in connection with an alleged scheme which included wealthy parents paying bribes to have their children admitted to top US colleges.

The couple allegedly paid $500 000 to secure the college admission of their daughters, Olivia Jade and Isabella Rose Giannulli, at the University of Southern California.

According to an insider, Loughlin – who with her husband has pleaded not guilty to wire fraud, money laundering and bribery charges – is undergoing mock trials with her legal team to perfect her defense.

The source explained: “[Loughlin] has been meeting with her lawyers for days at a time. It’s her full-time job and she is very involved with her defense … her lawyer plays the prosecutor, grilling her.”

Loughlin and Giannulli will appear in court on 17 January 2020. If found guilty, they each face up to 45 years in prison.