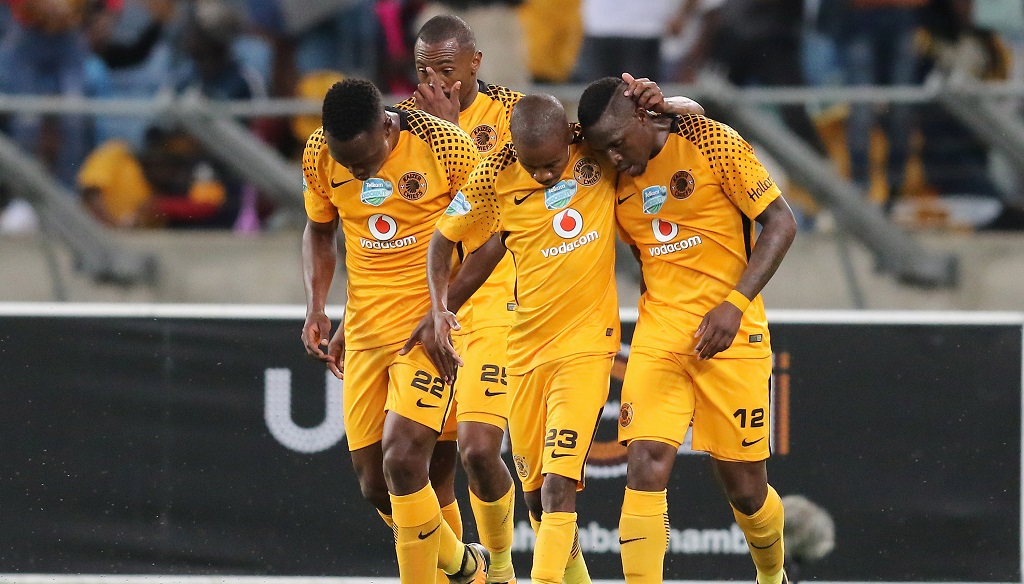 Kaizer Chiefs will have the chance to defend their Maize Cup crown as the tournament will kick off this weekend.

“The Maize Cup is a pre-season, one-day tournament that was launched in July 2015 in Delareyville. It was originally known as the Bokone Bophirima Maize Triangle Challenge, launched in partnership with the provincial Governments of the Free State and Mpumalanga.