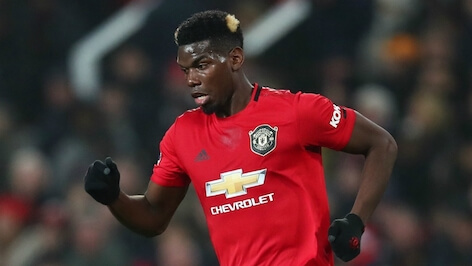 Manchester United: Pogba Back on Duty

As the football slowly gears up for multiple restarts, everyone is keeping eyes on the English Premier League (EPL) training camps, but close tabs are being kept on Manchester United player, Paul Pogba.

The 27-year-old French midfielder went into quarantine and committed to a personal training regime – like the rest of his teammates – but took to his club’s training grounds at Carrington this week when news of the European football lockdown was lifted.

He made a stylish return in a yellow Ferrari on Tuesday, 19 May.

The footballing superstar has missed the majority of the 2019/2020 season due to an injury, a topic that has repeated itself and cast a dark cloud of his future with United. Nevertheless, reports claim that he is available for the expected EPL restart.

However, Pogba hasn’t been spotted training with his fellow teammates.

Time will tell how if he remains with the Red Devils, and how they will perform in the next match to be confirmed.