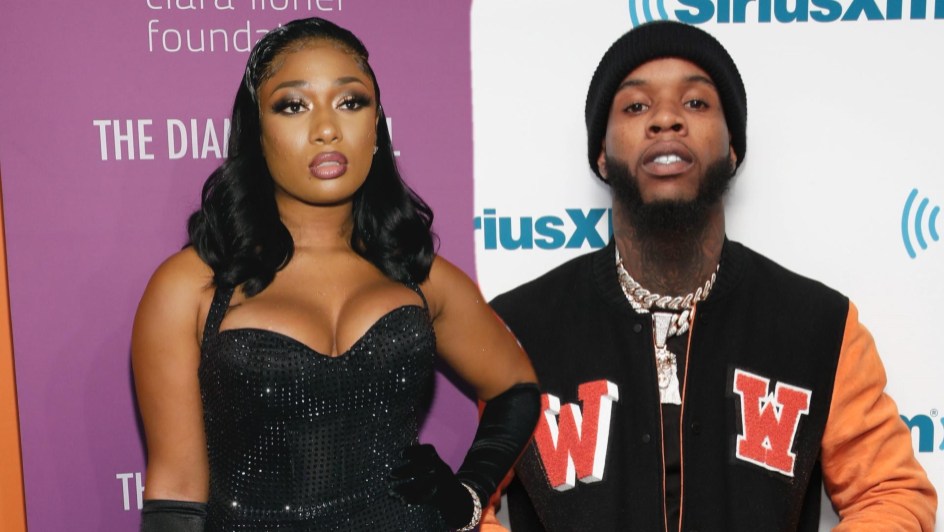 Megan Thee Stallion has gone after Tory Lanez the old-fashioned way – with a diss-track!

In July, the 25-year-old rapper was allegedly shot by Lanez in her feet while they were travelling in a chauffeured SUV in Los Angeles, California.

The shooting resulted in the former receiving surgery, and the latter getting arrested for possessing a concealed weapon.

The track includes the lyrics: “You shot [me] with a [gun], talkin’ ’bout bones and tendons like them bullets weren’t pellets … Who you taking shots at … I’m a steak, you a side-plate, shrimp, stay in your place [sic].”

Meanwhile, Lanez pleaded not guilty through his attorney on Wednesday, 18 November, to felony assault charges related to the shooting. He is due back in court on 20 January 2021.