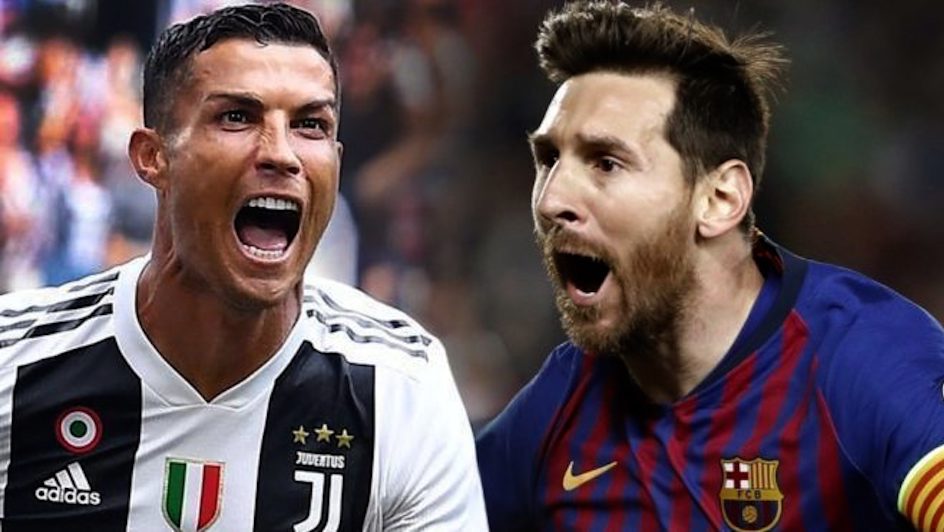 Lionel Messi has sent Cristiano Ronaldo a message wishing him a speedy recovery, following his second positive test for COVID-19 on Thursday, 22 October 2020.

Due to his illness, the Portuguese forward might not feature in the highly-anticipated Champions League clash between Juventus and Barcelona on Wednesday, 28 October.

This news left many fans disappointed as they were looking forward to an epic showdown between Messi and Ronaldo for the first time since his departure to Serie A in 2018.

Messi says that clashes against his longtime rival were special and he hopes that Ronaldo will recover before the match day.

He said: “Obviously when Cristiano played for Real Madrid the games were special.”

The Barcelona forward added: “That is now in the past and we look forward to today’s challenges. Wednesday there could be this challenge and we hope Cristiano can be there and will soon recover from COVID.”

However, Juventus have requested permission to allow CR7 to take another test 24 hours before the Barcelona clash – which will be breaching UEFA’s COVID-19 protocol.

If permission is granted and the test returns negative, Ronaldo will face Messi once again.