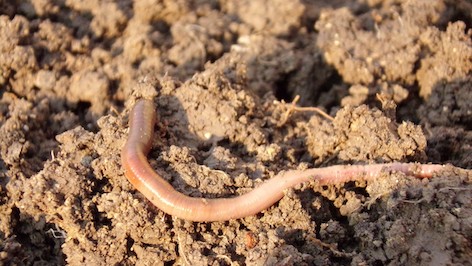 Microplastics Worm Their Way Into Ecosystems

Microplastics can be found anywhere – from the Arctic, to the bottom of the Mariana Trench – and their effects on the wellbeing of the Earth are still generally unknown.

Scientists from the Anglia Ruskin University (ARU) in the UK, have been researching the impact that different kinds of microplastics have on their lab earthworms.

They set up different tanks with varied amounts and forms of microplastics – such as the materials used in plastic bottles and carrier bags – and soil, including one control tank with none at all, to see how their worms would react.

The research team were unsure of the exact reason for the difference in weight.

Dr Bas Boots, lead researcher for the study, said: “It’s highly likely that any pollution that impacts the health of soil faun, such as earthworms, may have cascading effects on other aspects of the soil ecosystem, such as plant growth.”