Minnie Dlamini-Jones is a Mom! 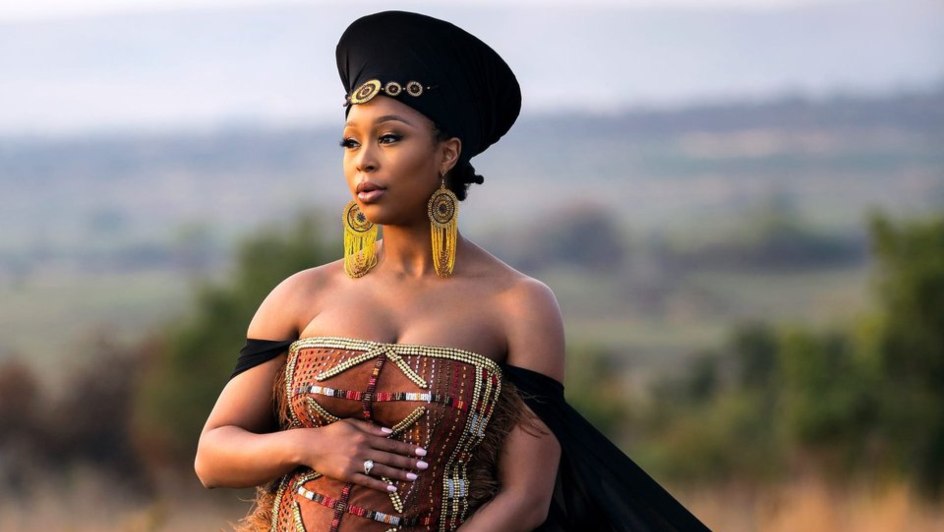 Minnie Dlamini-Jones and her husband, Quinton, have welcomed their first child.

Two months ago, Dlamini-Jones first announced that she was pregnant by posting a photo of herself – in which she is seen wearing a traditional dress and cradling her burgeoning belly – to her social media accounts.

Posting on these accounts this morning, Monday 15 November, the 30-year-old “Homeground” presenter shared the first photo of her newborn bundle of joy.

In the image, he is seen dressed in a blue onesie and his hands peeking out from under a blanket.

The tyke is named after his late uncle, Khosini Dlamini, who passed away in September last year as the result of a ruptured brain aneurysm.

Fans of Dlamini-Jones immediately sent her celebratory messages, with one Twitter user writing: “Congratulations are in order honey [sic], welcome to the world of motherhood.”

Indeed, congratulations to both Dlamini-Jones and her husband on their baby boy!