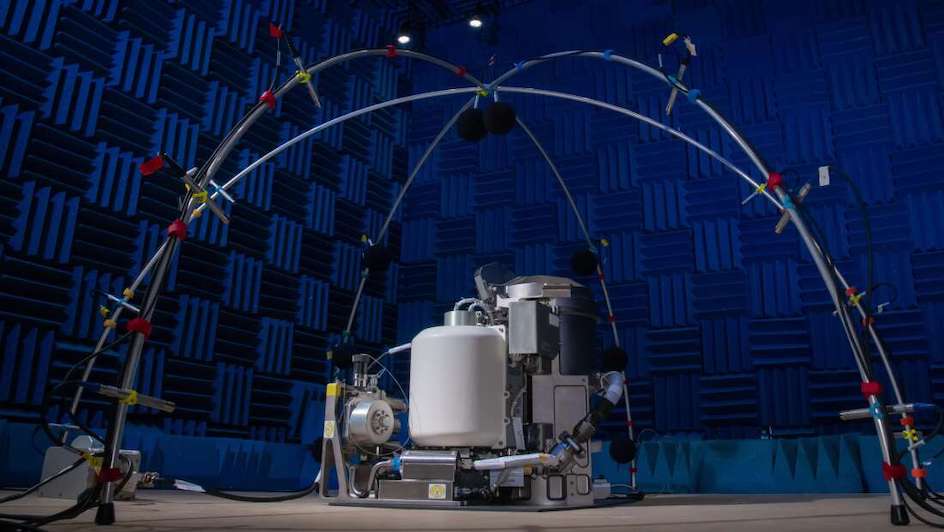 NASA launched a rocket last Friday evening, 2 October, to the International Space Station (ISS) with an assortment of supplies for the scientists aboard the spacecraft, including one special piece of equipment: a $23-million titanium space toilet.

The Antares rocket travelled from Wallops Island, Virginia, and arrived at the ISS on Monday, 5 October.

The pricey porcelain throne is an upgrade on the regular design – thanks to its new tilted seat, overall shape and redesigned funnels – so as to better accommodate female astronauts who need to answer the call of nature.

It weighs almost 45 kilograms and stands 71 centimetres tall, making the new loo about half the size of the two Russian-made ones already onboard the ISS – and half the weight, too.

Space toilets use suction to pull human waste from the body and into storage tanks. The new addition in the US section of the ISS will use the same principle, but has a host of new features that assist with maintenance, hygiene and smell.

Astronaut Jessica Meir – who was part of the major first all-women spacewalk during her time on the ISS between September 2019 and April this year – stated that the new potty would help with recycling on the spacecraft.

Meir explained: “We recycle about 90% of all water-based liquids on the space station, including urine and sweat … today’s coffee is tomorrow’s coffee!”