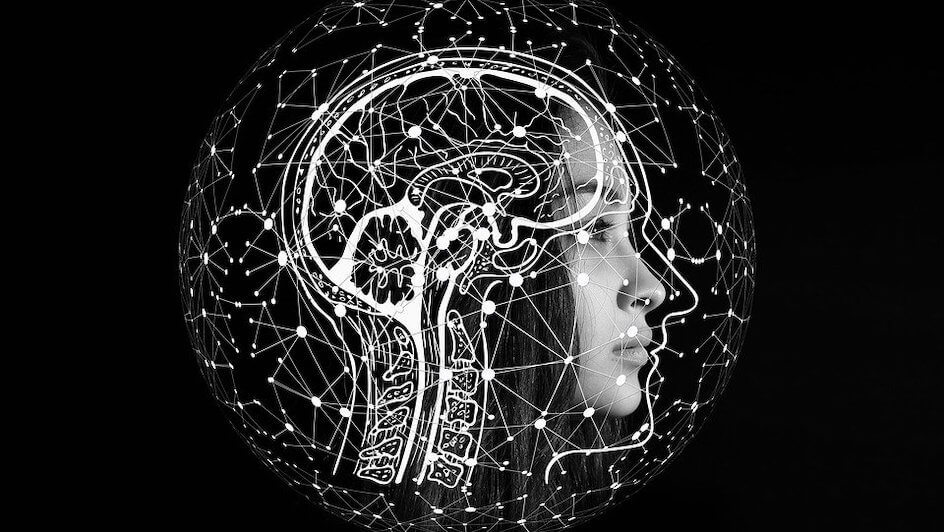 The next step in human evolution could potentially be here, thanks to scientists who have discovered a new material that might allow the human brain to merge with artificial intelligence (AI).

The bio-synthetic material – known as Pedot, a polymer substance – was discovered by a team of researchers at the University of Delaware (UD) in Newark, New Jersey, USA.

The study was looking into a chemically stable substance that could allow the free flow of electrical signals and found that a commercially-sold antistatic coating provided the perfect template.

Doctor David Martin, who led the study and is a professor at UD, said: “We got the idea for this project because we were trying to interface rigid organic microelectrodes with the brain, but brains are made out of organic, salty, live materials.”

The idea presented a challenge as previous materials – such as gold, silicon and steel – caused scarring when implanted, which prevented the steady flow of electrical signals between the AI and muscle or brain tissue.

Fortunately, Pedot bridged this gap as its properties allow the aforementioned tissue to connect with electronics, and without the need for enhanced medical intervention, which could hamper the implant’s overall efficiency.

The technology carries immense potential across several fields. It has been previously mentioned by technology entrepreneur, Elon Musk, while discussing neural links on social media – including the risk of humans being overtaken by AI within this decade.