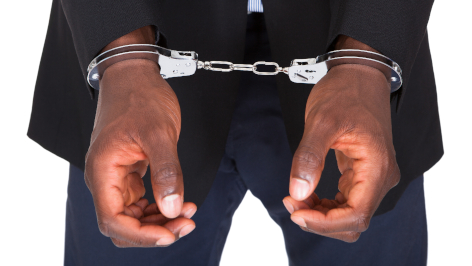 Two people have been arrested in connection with the murder of 11 women at different hotels in Nigeria’s Rivers State.

Since July this year, the bodies of these women – many with white cloths tied around their necks and limbs – were found in various hotel rooms around the cities of Omuku and Port Harcourt.

Their deaths were attributed to strangulation. It has been suggested by the authorities that the murders were related to occult practices.

According to reports, the police recently arrested two unidentified suspects – one was apprehended in Port Harcourt, while the other was detained in Kaduna State.

State police commissioner, Mustapha Dandaura, said that the first suspect was arrested following a tip-off from a woman, who claims that he had offered her $80 to spend the night with him.

Dandaura added that a special task force – which includes the region’s police, hotel associations and tourism board – had been set up to improve security at hotels in the country.