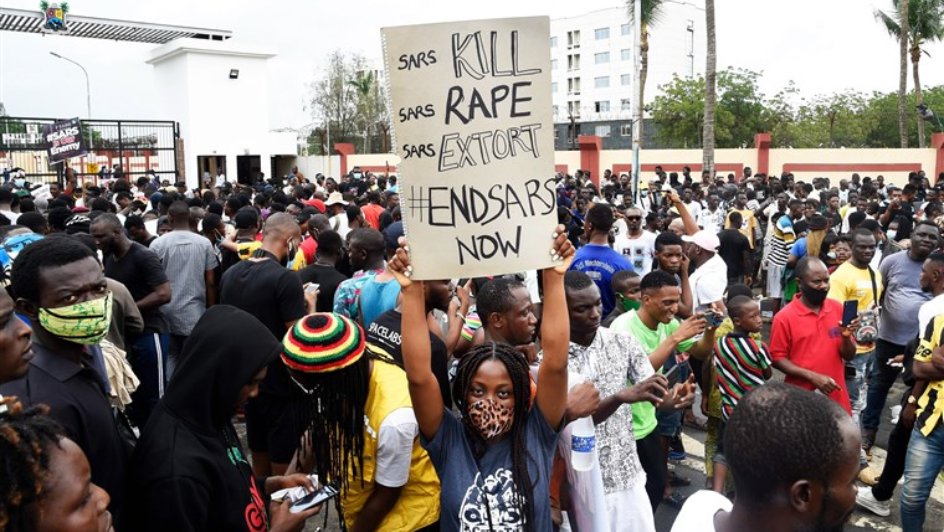 The Nigerian police have announced that a new unit will replace its controversial specialised task force which stands accused of enacting human rights abuses.

Last Sunday, 11 October, the government confirmed that it had disbanded the Federal Special Anti-Robbery Squad (Sars), whose members allegedly carried out acts of brutality, unlawful arrests and murder against Nigerian citizens.

In a statement released on Tuesday, 13 October, by Force Public Relations officer, Frank Mba, the new unit will be called “Special Weapons and Tactics Team”, or “SWAT”.

Mba explained: “Prospective members of this new team will also undergo a psychological and medical examination to ascertain their fitness and eligibility for the new assignment. They are to commence training at the different Police [sic] tactical training institutions nationwide next week.”

As for members of the defunct Sars unit, Mba added that they will be redeployed to other units. They will report to the Force Headquarters, Abuja, for debriefing, psychological and medical examination.

Civilians who have been arrested during the protests against Sars will be released unconditionally.