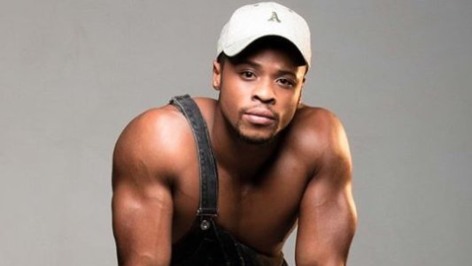 Nearly a month after actress Terry Pheto won the award for Best Actress at the British Urban Film Festival Awards, another Mzansi star has also been recognised overseas for his acting chops.

Pallance Dladla – who previously starred in homegrown productions such as “Isibaya” and “Rhythm City” – received the Best African Actor award at the New Vision International Film Festival in the Netherlands.

The award was given in recognition of Dladla’s role as Shadrach ‘Shadow’ Khumalo in the Netflix original series, “Shadow”.

Sharing the news on Instagram on Wednesday, 2 October, Dladla thanked everyone who contributed to his success – including the show’s cast, crew members and fans.

He wrote: “Thank you to all the crew & [sic] cast of “Shadow” for a good ride.
Thank you to each and everyone who watched the show. The love is unquestionable.”

Fans flooded the comment section to congratulate the actor, with one writing: “May your success take you even higher! You had a dream, and you chased it with everything you had.”