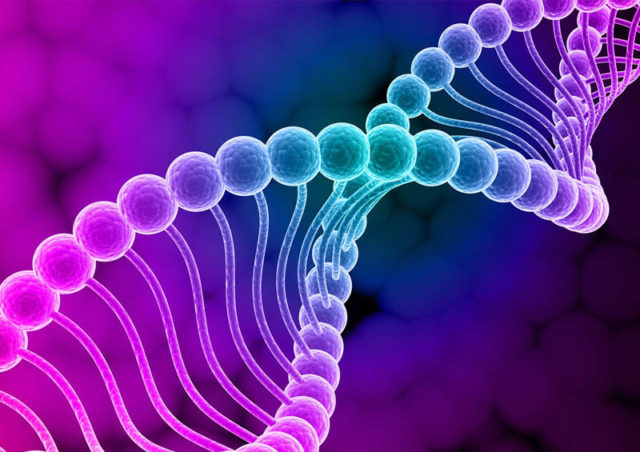 A PhD student’s research team has successfully completed the DNA Storage Bitcoin Challenge, and has been awarded 1 bitcoin.

In 2015, European Bioinformatics Institute professor Nick Goldman announced the DNA Storage Bitcoin Challenge at the World Economic Forum in Davos, which would see enterprising students and researchers attempt to crack a code laid in a DNA strand.

As of today, that reward – and an allocation of 1 bitcoin – has officially been claimed by University of Antwerp student Sander Wuyts and his research team.

Read: Up to 90% of mobile cryptocurrency apps could have vulnerabilities, new research claims

According to Wuyts, the PhD student entered the challenge as a late entry after seeing a tweet from Goldman – describing that “Goldman was still willing to send me a tube of DNA… The DNA contained instructions on how to claim the bitcoin, the logo of the European Bioinformatics Institute, a drawing of James Joyce and a few other things.”

Wuyts then collaborated with a small team in a hackathon to crack the code, and upon his success has been granted 1 bitcoin. At the time of the challenge’s inception, Bitcoin orbited values around the $170 USD mark. Today, that figure sits at values north of $10,000 USD.

Wuyts elaborated that the challenge had inspired him investigate DNA storage more closely, quipping that “…to be honest, I had my doubts about the feasibility of using DNA to store data. This challenge changed that. Now I know very well that this new technology offers great opportunities, maybe even for my own future research.”

The PhD student added that he plans to use his prize cryptocurrency to fund new research and reward his team.

The use of Bitcoin as a reward echoes recent scientific interest into the blockchain – NASA recently opened up a new research grant for teams interested in exploring how the Ethereum blockchain could assist in managing autonomous satellites.

Read: Trump authorizes a new Department of Defense study on the blockchain

Would a cryptocurrency-based reward incentivize you to complete challenges? Let us know your opinion in the comments below!