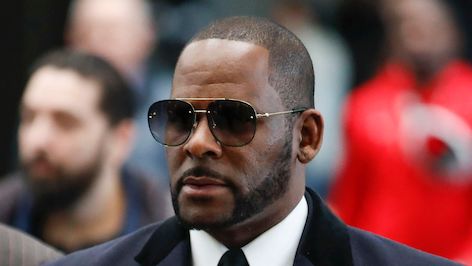 R. Kelly has been charged by Cook County prosecutors with 11 new sex-related counts – all relating to one victim – in a Chicago court on Thursday, 30 May.

The 52-year-old singer already faces ten counts of aggravated sexual abuse involving four women – three of whom were minors at the time of the allegations – that span a ten-year period, starting in the late 1990s.

Steven Greenberg, Kelly’s lawyer, commented on the charges with a tweet: “[Kelly] was NOT [sic] charged with a new case. He was recharged in an existing case, same alleged victim and time (a decade ago). It changes nothing.”

The R&B singer is expected to appear back in front of the presiding judge next week Thursday, 6 June.