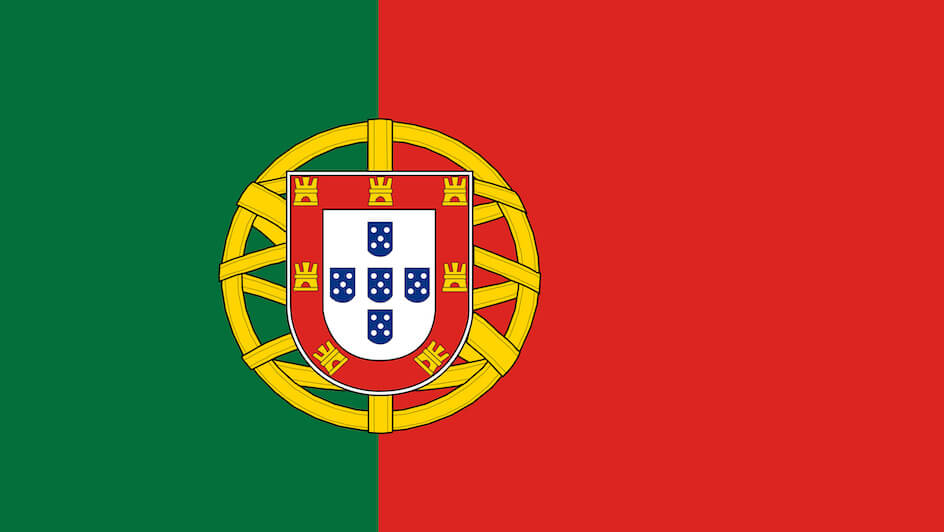 Cristiano Ronaldo is allegedly in talks to join Paris Saint-Germain (PSG) within a year’s time.

The 35-year-old Portuguese superstar looked like he was ready to join Juventus for another season, but PSG have apparently been showing interest in him.

To add fuel to the fire, whispers circulated that Ronaldo has been reportedly looking to leave Juve, due to the Spanish club’s tight finances as a result of the coronavirus pandemic.

Despite initial predictions for a transfer to happen at the start of the new season, it looks like the talent forward might end up at whichever club can afford him at this time – and it is well known that Les Parisiens is one of the wealthiest clubs in the football world.

Ronaldo recently helped Portugal stay strong during their Nations League match against France on Sunday, 11 October, at Stade de France, Paris – although the game ended up being a 0-0 draw.