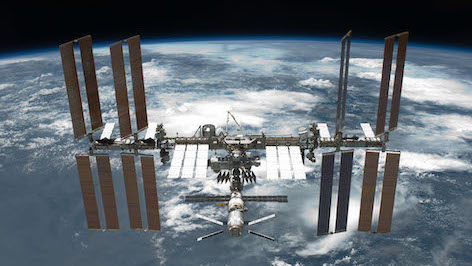 Russia Aims for the First Tourist Space Walk in 2023

Russia’s space exploration has always been a history of firsts, but recently the agency announced that it plans to take two tourists to the International Space Station (ISS) for a historic moment in 2023: the first commercial spacewalk.

Roscosmos, Russia’s space agency, announced on Thursday, 25 June, that the historic trip will be facilitated with some help from Space Adventures, a US-based company.

The cost has yet to be revealed, but estimates put it at tens to hundreds of millions of dollars. For perspective, Elon Musk’s SpaceX launched a manned rocket, Dragon, last month – the first in nearly a decade – and it cost NASA approximately $160 million dollars.

However, before any space travel can occur, potential customers will need to pass several tests for suitability, not to mention having to endure six months of training at Star City complex in Moscow.

Once in orbit, the space traveller will be treated to a 90-minute spacewalk, then spend an extra week onboard the ISS engaging in other related activities.

SpaceX has further future plans, such as a trip around the moon in 2023.