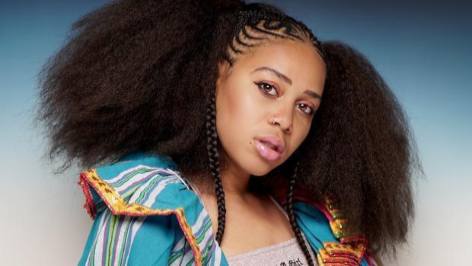 Xitsonga songstress, Sho Madjozi, is making huge strides in her music career by signing to a major US record label.

Epic Records already boasts an impressive array of musicians on its roster, including Mariah Carey, Future, Normani, and Travis Scott.

Madjozi confirmed the news in a recent media interview, saying: “I was found and brought in by the CEO [Sylvia Rhone] of Epic [Records] … at the time I had quite a lot of offers in the US, but this one made more sense to me because of how much they’ve done for the artists in that roster, and because it was the CEO herself that wanted to sign me.”

Rhone herself has loads of praise for the label’s latest signing.

She said: “African artists are enjoying an unprecedented level of visibility in music, and Sho Madjozi is beautifully waving the flag for South Africa. She’s bold, brilliant and remarkably talented, and her music embodies all that is special about her homeland.”