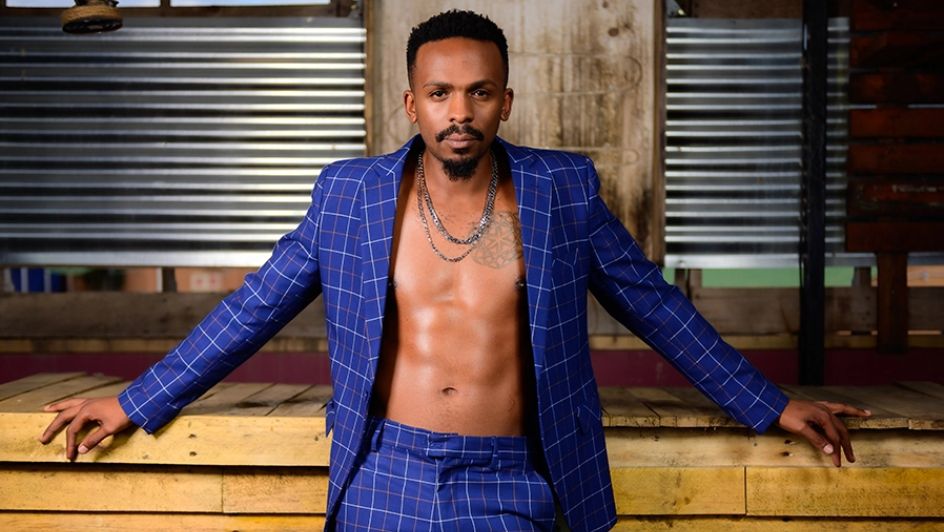 Speaking to a media outlet recently, the 29-year-old star – who plays the character of Godfather, a charming yet vengeance-obsessed man – confirmed that he was leaving the popular show.

Khumbuza explained that he was leaving on his own terms to pursue other projects, and that there is no bad blood between him and the show’s producers.

He said: “As actors, we play characters in a story, whose story sometimes requires certain characters to exit to serve the purpose of the story. I am very happy to have had such a beautiful experience at [production company] Stained Glass TV.”

Khumbuza’s next move will see him starring alongside his twin brother, Lizwe, in a television series that is set to air on South African television channel, SABC2.

Although he did not reveal the show’s name, the plot or the air date, Khumbuza believes that fans will most certainly enjoy it.