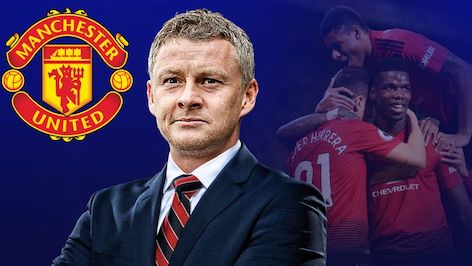 Manchester United coach, Ole Gunnar Solskjaer, has admitted that the club is unlikely to be a contender for the English Premier League (EPL) title next season.

The declaration comes after the Red Devils lost six of their last eight matches in all competitions.

As a result of these poor performances, United – who were last crowned EPL champions in 2013 – have dropped to sixth place on the Premier League rankings.

When asked by reporters at a press conference yesterday, Tuesday 23 April, if he thought his squad could win the title next season, Solskjaer answered: “I don’t think we’ve got the consistency to do that.”

The Norwegian coach explained: “Over the last 18 games, we’re not far away from [Liverpool and Manchester City], but it’s doing it over the course of a season. We’ve done it for half a season now.”

He also offered words of hope: “[Progress] will happen gradually, and we have to be realistic enough as a club that we have to take it step by step.”