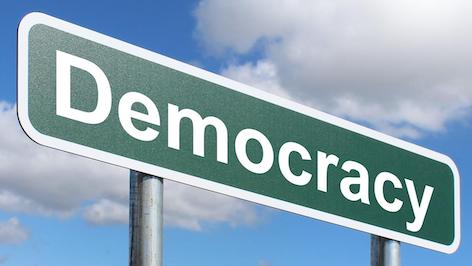 South Africa’s governing African National Congress (ANC) is expected to win the country’s general election that was held on Wednesday, 8 May, however with a reduced majority.

The ANC won the majority vote in all provinces, except the Western Cape, which remains a stronghold of the DA.

The ruling party’s widespread support has slowly shrunk over the years: in 2014 the party secured 62% of the vote; while in 2009, 65.9% of the country voted for the former liberation movement .

Many blame the party’s election performance on the scandal-ridden nine-year rule of former president, Jacob Zuma.