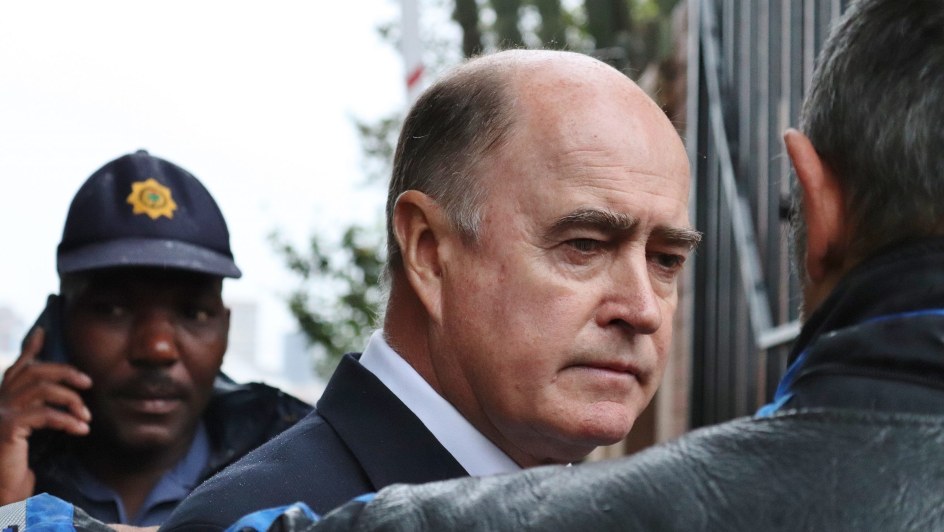 The principal of a South African high school has been dismissed from his post in connection with the death of a pupil.

In January this year, 13-year-old Enock Mpianzi – alongside other Grade 8 pupils from Parktown Boys High School – attended the camp at the Nyati Bush and Riverbreak Lodge in Brits, North West Province.

The youngster died when he was swept away in the Crocodile River, after the makeshift raft that he and other boys were on overturned.

The Gauteng education department confirmed in a statement that it had served Malcolm Williams with a dismissal notice on Monday, 12 October.

Per the statement, Williams “has been charged with three allegations of misconduct emanating from [the January incident] … he failed to ensure that all learners who were to participate in the water activities were provided with life jackets, which led to the death of Enoch Mpianzi.”

The other two allegations include allowing the excursion to go ahead without prior approval, and for failing to ensure that a proper roll call was maintained.

The department says that Williams has the right to appeal against his dismissal.