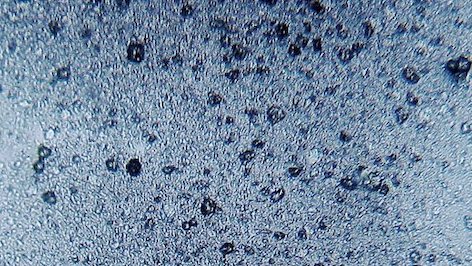 The Chilling Reality of Microplastics in Water

Microplastic pollution caused by dumping waste directly into the sea is starting to affect drinking water sources, and the levels are steadily increasing according to the World Health Organisation (WHO).

The WHO says that particles of the plastic waste found at the bottom of the ocean are showing up in household tap water, prompting for more research into the potential health effects.

The findings were based on “limited information” – hence the prompt – but researchers allege that current levels do not pose a significant health risk.

Maria Neira, Director of Public Health, Environment and Social Determinants of Health at the WHO, said: “We urgently need to know more about the health impact of microplastics because they are everywhere – including our drinking water.”

The news comes after scientists were astounded to find bits of plastic in samples of Arctic ice that were analysed last week.

Microplastics are any kind of plastic debris – typically less than 5mm in diameter – found in water sources such as rivers, lakes and drinking water supplies.