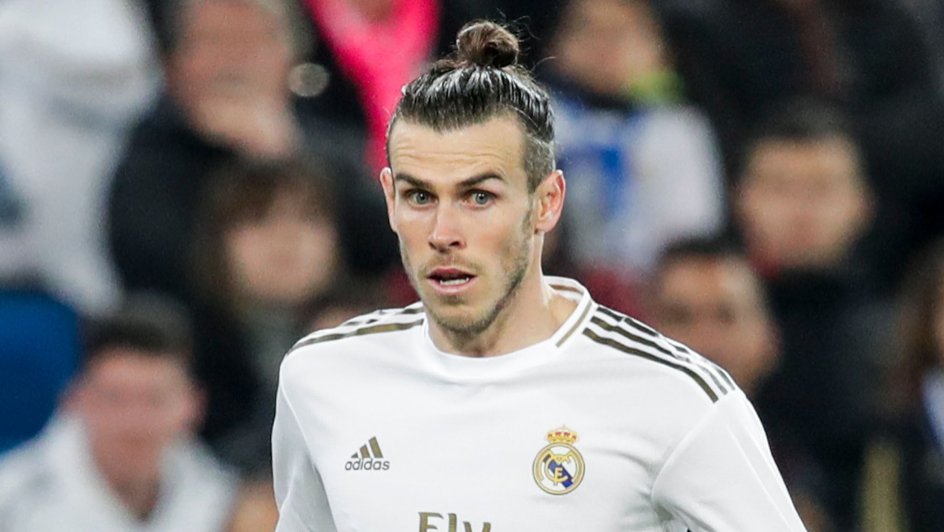 According to reports, the 31-year-old Welshman – who signed with Los Blancos from the Spurs in 2013 for £85.1 million – has fallen out of favour with coach Zinedine Zidane.

This has resulted in him receiving little game-time on the pitch – he has only played 100 minutes of football since the sport resumed in June.

Speaking to a British media outlet on Tuesday, 15 September, Bale’s agent, Jonathan Barnett, confirmed that he is in discussions with the Spurs about a potential move for his client.

Barnett said: “[Bale] still loves Spurs. We are talking. It’s where he wants to be.”

Bale has two years left on his current contract, which sees him earning a whopping £600 000 a week at Real. Should the Spurs manage to sign him, the Spanish club could potentially pay half of his salary in order to offload him for good.