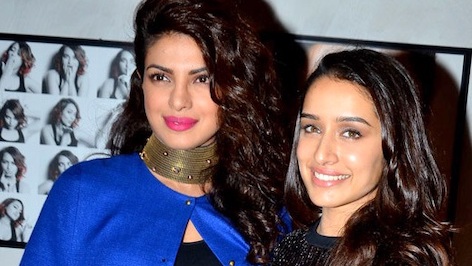 The United Nations Children’s Fund (UNICEF) is facing mounting pressure to remove actress Priyanka Chopra as a goodwill ambassador for peace, following her tweeting a phrase in February that translates to “Victory to India” in support of the nation’s armed forces.

Kashmir has become a hotspot of tension as India and Pakistan fight over the province, with India stripping it of its special status and imposing curfews.

In the letter, the Mazari accused the 37-year-old actress of “supporting [a] war” which is “completely against the principles of peace and goodwill”.

Last week, Chopra came under fire for her insensitive attitude towards a woman who confronted her over her tweet at a beauty convention in Los Angeles, California.

Neither Chopra nor the UNICEF have responded publicly yet regarding the letter.