Will Smith: “The Fresh Prince” Returns 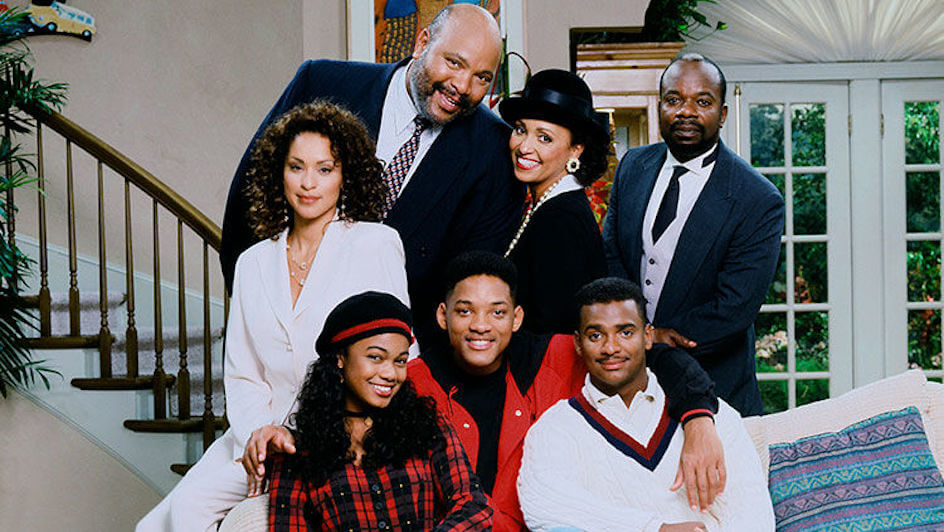 If you remember “The Fresh Prince of Bel-Air”, then you will want to remember the date that Will Smith recently shared.

The 52-year-old actor announced some heart-warming news last Friday morning, 13 November: the original cast of the beloved ‘90s sitcom will be featured in an upcoming reunion episode on 19 November.

The show ran for six seasons – 148 episodes in total – from 1990 until 1996, and catapulted Smith’s popularity into stardom.

In a two-and-a-half minute video uploaded to YouTube, the “Fresh Prince” himself can be seen smiling and talking about an image of his former co-stars he shared a month ago, and then saying: “You couldn’t be ready for this trailer. Happy Thanksgiving.”

Happy memories will undoubtedly be shared, but difficult ones, too; the cast will discuss the late James Avery, who played the show’s father-figure, Uncle Phil – Avery passed away in December 2013 at the age of 68.

The reunion special will air on HBO Max.