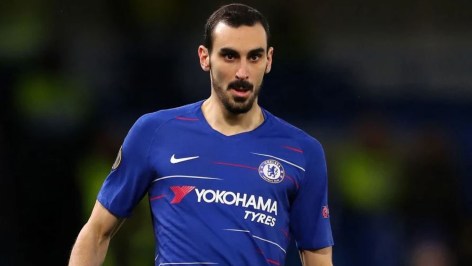 Chelsea defender, Davide Zappacosta, has joined AS Roma on a six-month loan deal, with an option to extend until the end of the season.

According to a statement released by the Serie A club on Wednesday, 21 August, the 27-year-old Italian international – who joined the Blues from Torino in 2017 – will wear the No. 2 shirt.

Roma’s sporting director, Gianluca Petrachi – who worked with Zappacosta at Torino – expressed his happiness over the move.

He said: “Compared with the player that I knew at Torino, now Roma are getting a player who has matured both as a player and a person after a valuable spell in another league.”

Meanwhile, an excited Zappacosta also commented: “Being able to play for a great club like this is a huge motivation. I can’t wait to start training alongside my new teammates.”

In addition to the loan deal, Zappacosta extended his contract with Chelsea until June 2022.