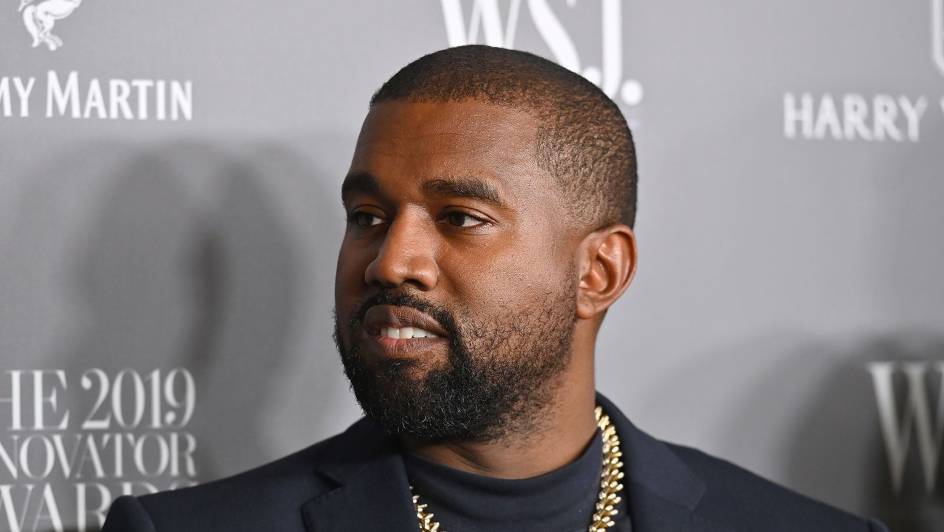 Embattled rapper Kanye West – now officially known as Ye – has announced that he will be running for the presidency of the United States of America once again.

A video of the notorious artist was posted to Twitter on Sunday, 22 November, in which he introduced Milo Yiannopoulos, by claiming the controversial political commentator was “working on the campaign”.

The “Heartless” hitmaker then asked Yiannopoulos, “Is that an announcement?”, who responded with: “I guess it is.”

A separate video from a paparazzi site was also posted to Twitter, in which the rapper can be seen in a warehouse, showing off hundreds of apparel items from Adidas, Balenciaga and Gap with the newly printed “YE24” logo.

The clothing remains of multimillion-dollar collaborations – which fell through in light of Ye’s recent antisemitic and racist remarks – will now reportedly be sold for just $20 apiece.

“So are you running?”, the cameraman was heard asking.

“It’s simple ’cause ain’t [sic] nobody can tell me, you know, ‘You should say this, you shouldn’t say that,’ you know? It’s just, ‘we’re moving towards the future’”, Ye answered obscurely.

The 45-year-old musician has also recently returned to Twitter himself, having been reinstated by his long-time friend, Elon Musk, on Friday 20 November.