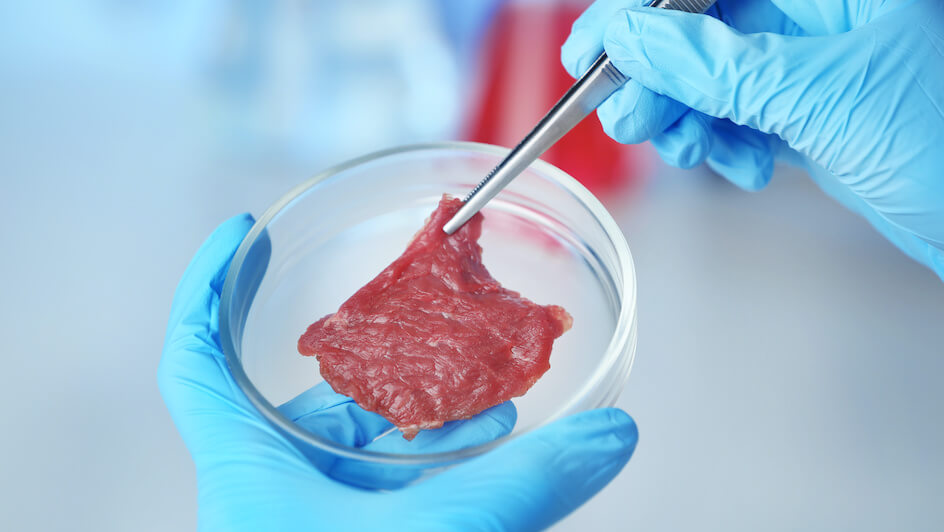 Cruelty-free meat has always been a contentious issue for those who want sustenance without the processes involved, and now the US Food and Drug Administration (FDA) has approved an initial safety conclusion for a Californian start-up to sell its product.

Last Thursday, 17 November, the FDA announced that Upside Foods – formerly known as Memphis Meats – had passed all safety requirements, but will need to meet the standards of the US Department of Agriculture Food Safety and Inspection Service as the final hurdle before entering the market.

Upside Foods operates a facility in Emeryville, California that produces cultured meat (food created from animal cells), which opened its doors in January this year. The production plant hosts environmentally-friendly vats and tubes, which the company claims can produce just under 23 000 kilograms of cultured meat annually.

The product is grown from animal cells placed in a lab-controlled environment; cells multiply and grow as required with minimal worry over infectious diseases and has a comparable nutritional profile.

Lab-grown meat is edging its way to consumers as a guilt-free, green alternative to other food stuffs as it doesn’t require as much land, water or energy, all the while producing minimal carbon emissions.